Late Sri. A.J. John (Nakkada Elayakunju),father of Dr. A.J John, MD., was a great Philanthropist. He was an Army Officer by profession and a Radio Engineering Graduate from the prestigious St.Xavier's College, Bombay, who was later the President of the Pandanad Panchayath for many years. He was a great visionary and empathetic to people in distress and really wanted to help Psychiatric patients wandering here and there without proper treatment and care .

REALIZATION OF THE DREAM

Nakkada Mission Hospital was started as a 10-bedded Institution in a rented building at Kavumbagam in Thiruvalla, for the care of people with Psychological problems and those addicted to different Drugs and Alcohol. The Institution was blessed by His Grace Dr. Zacharias Mar Theophylos Episcopa and the Deaddiction Center by Dr. K.P.Yohannan, Director, Gospel for Asia on 16th May 1991. Rev.Dr. J.C Kurudamannil was the Honorary Director from the very beginning. 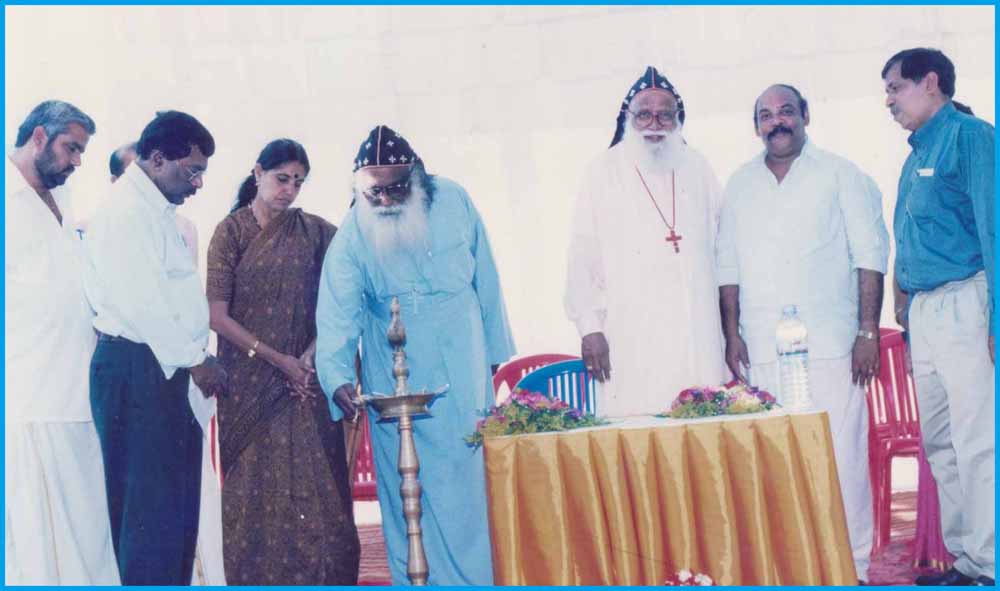 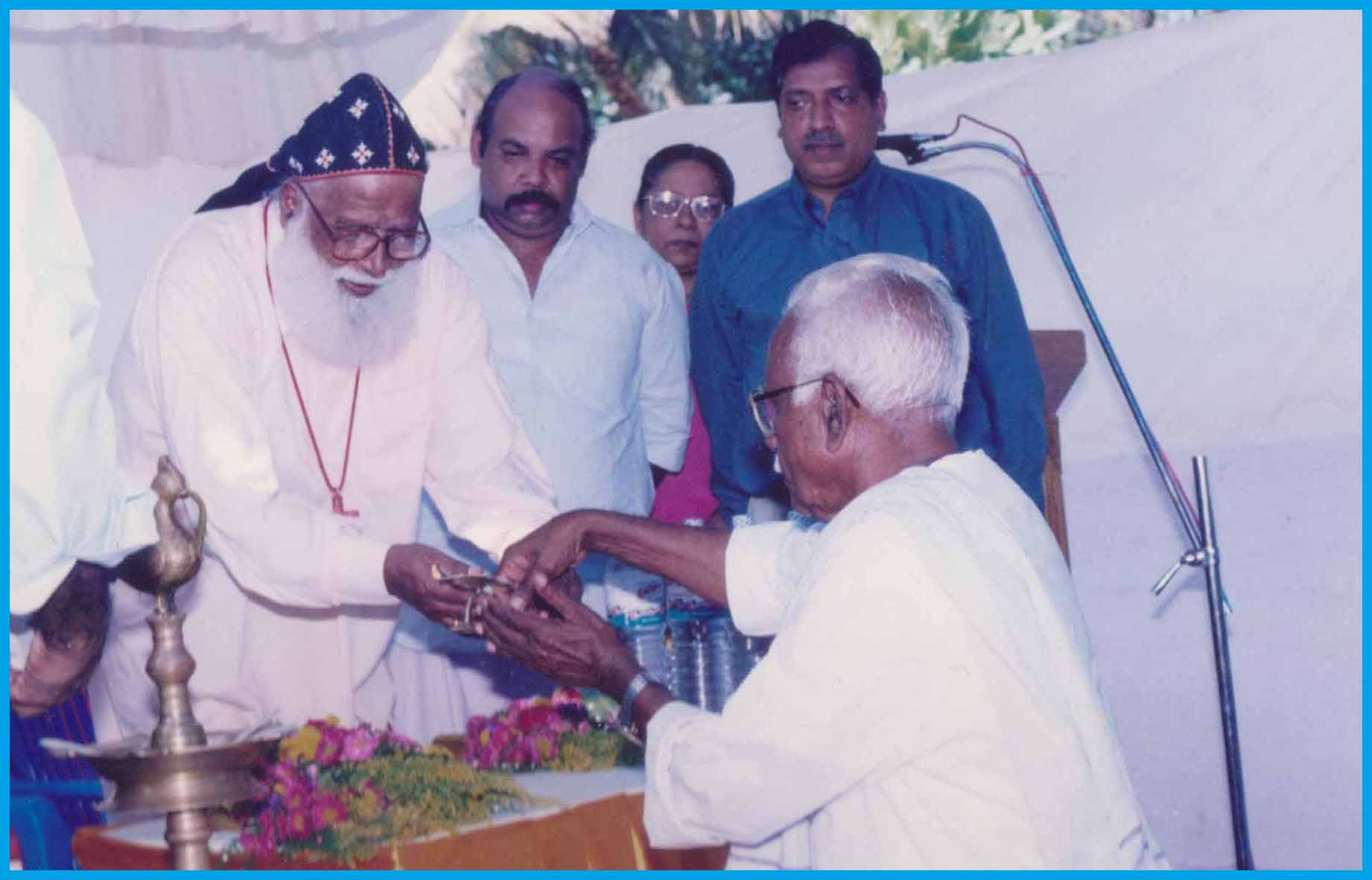 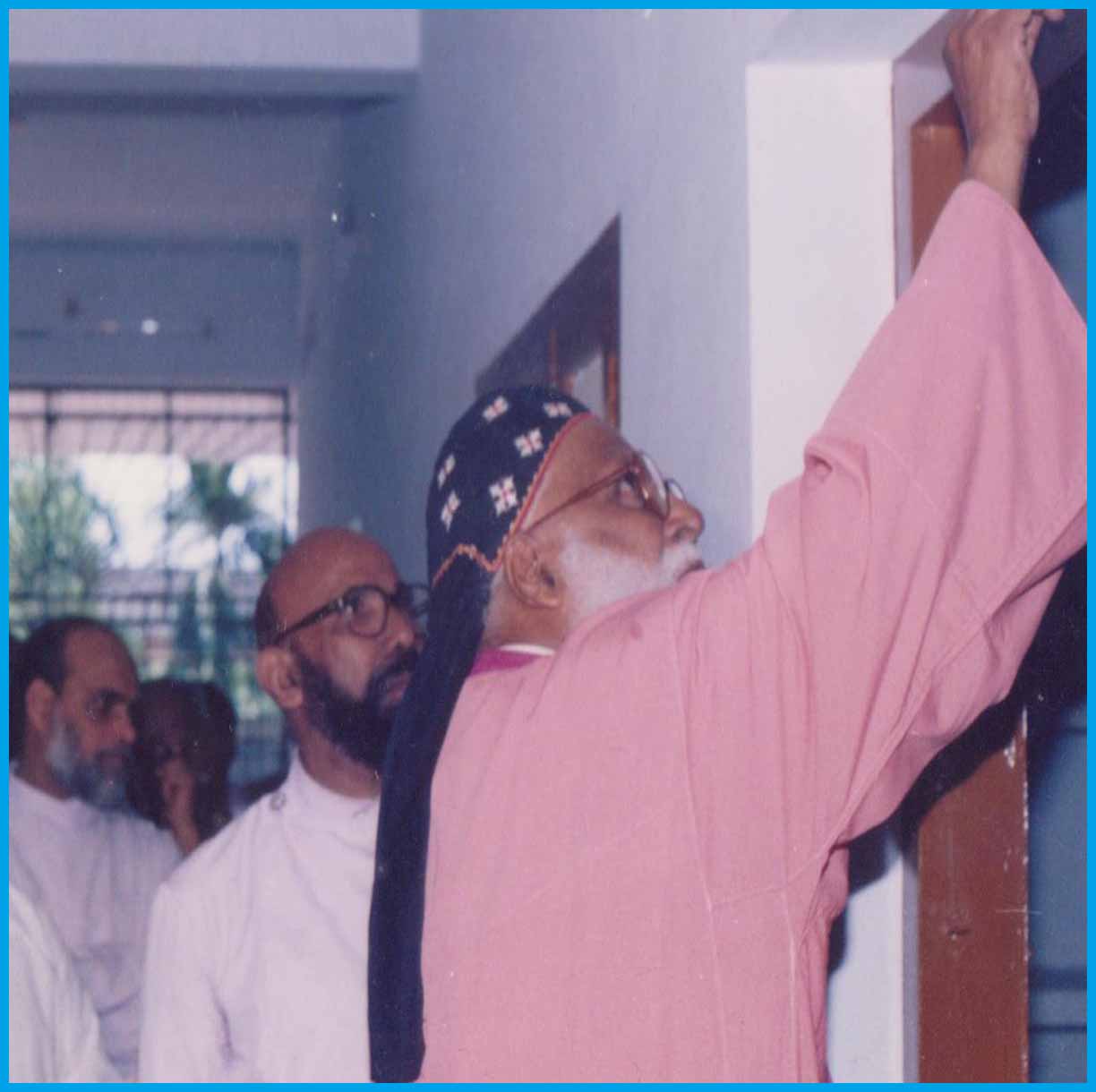 The Institution have been instrumental in the recovery of many patients with Psychological problems and disorders. Families with Alcoholics and Drug Addicts had great relief with the committed team management of such patients to the road of normalcy and acceptance.The team of well-wishers, Psychiatrist and Counseling team got a great moral boost from the outcome of the treatment results and further progressed in the development of the Institution.

In the meantime, the Management started construction of the new building at Ramanchira,Thiruvalla. The Foundation stone was laid by Late A. J. John and Late Chinnamma John.The new building with 20 beds was inaugurated on 1st Sept 1995 by His Grace Dr. Alexander Marthoma Metropolitan at a function presided by Most Rev.Dr. Philipose Mar Chrisostom Suffragan Metropolitan. This was a great step in the advancement of the care and treatment of mentally sick and troubled ones with the same Treatment team at the helm of affairs with additional support from Clinical Psychologists, Social workers, Nurses and other supporting team. .

The process of further development was inevitable due to the growing pressure of patients from different parts of the State as well as from neighboring States. The recovery of many patients, thought to be impossible, was a great landmark in the growth of the Hospital. The Management started construction of the new 30 bed Family Ward, Male Ward and Female Ward. This was inaugurated on 12th Sep 2001 by His Grace Most. Rev. Dr. Philipose Mar Chrisostom Marthoma Metropolitan at the meeting presided by Dr. Joseph Mar Iraneous Suffargan Metropolitan.

We are very glad to put on record the dedicated commitment of each and every staff in the widespread growth of the Institution to its present heights.